Carolina Herrera was born and raised in Venezuela, where she was exposed to international culture and fashion from the start. In the early ’80s, after Diana Vreeland (then editor-in-chief at Vogue) approached her about starting her own line, Herrera founded her eponymous brand, and introduced bridal just six years later.

For the Bride Who

The Carolina Herrera bride has old money elegance and quiet strength. She is a sophisticate, who recognizes that following tradition doesn’t equate to being boring or dull. She is also a woman of her times: think Caroline Kennedy and Olivia Palermo, both of whom wore the line on their wedding days. 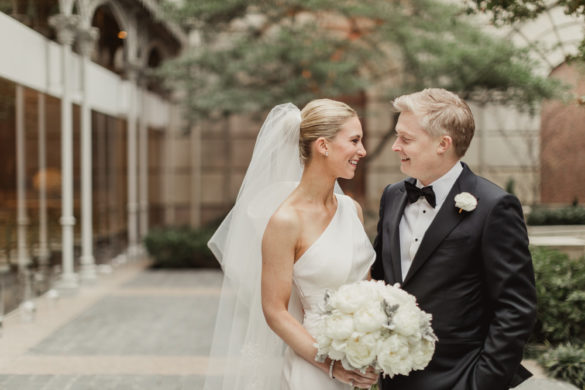 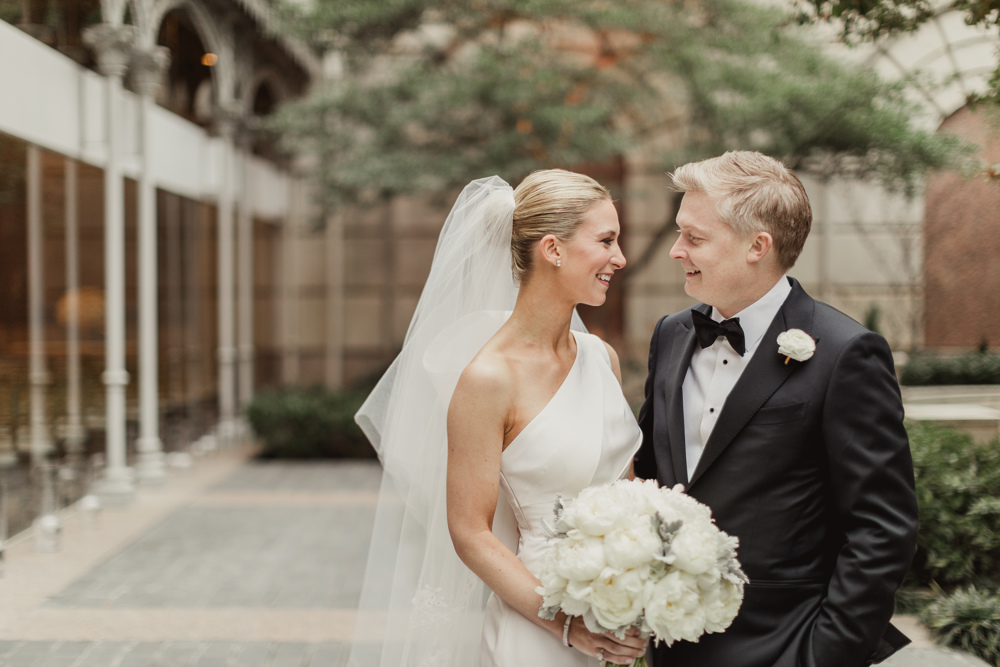 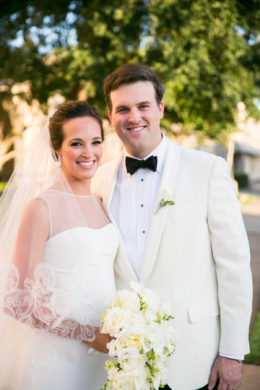 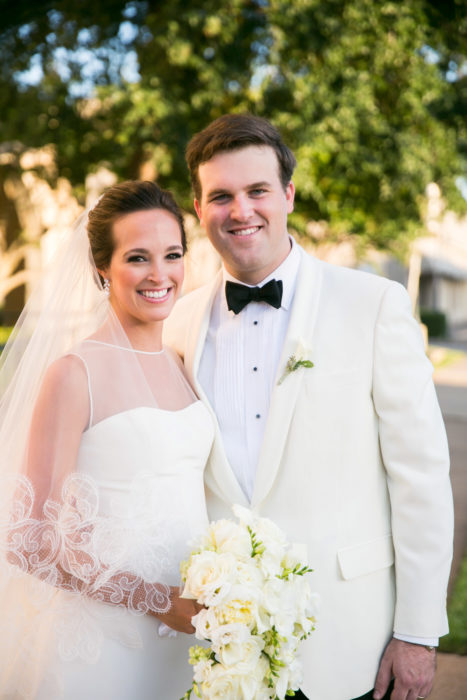 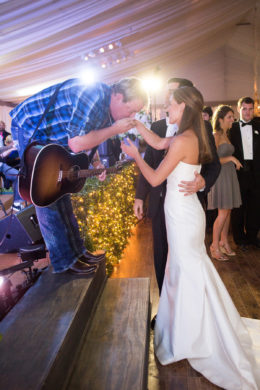 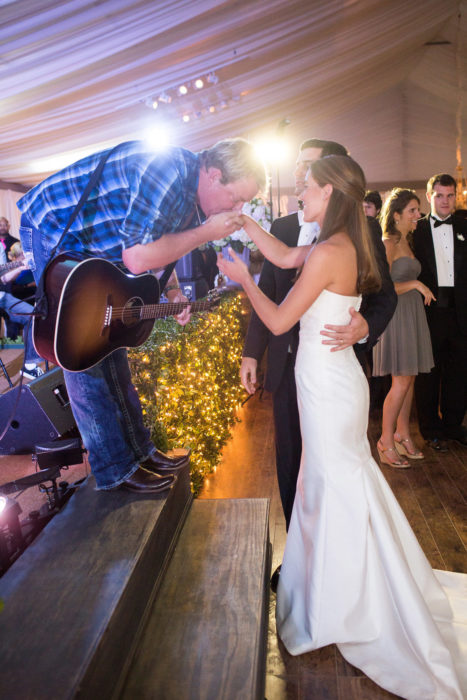 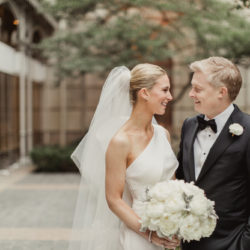 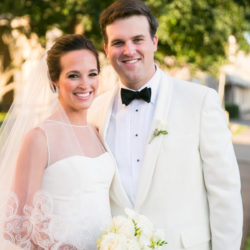 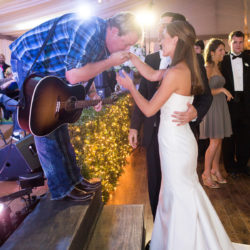 Blue, White, and Butterflies All Over for This Dallas Country Club Wedding