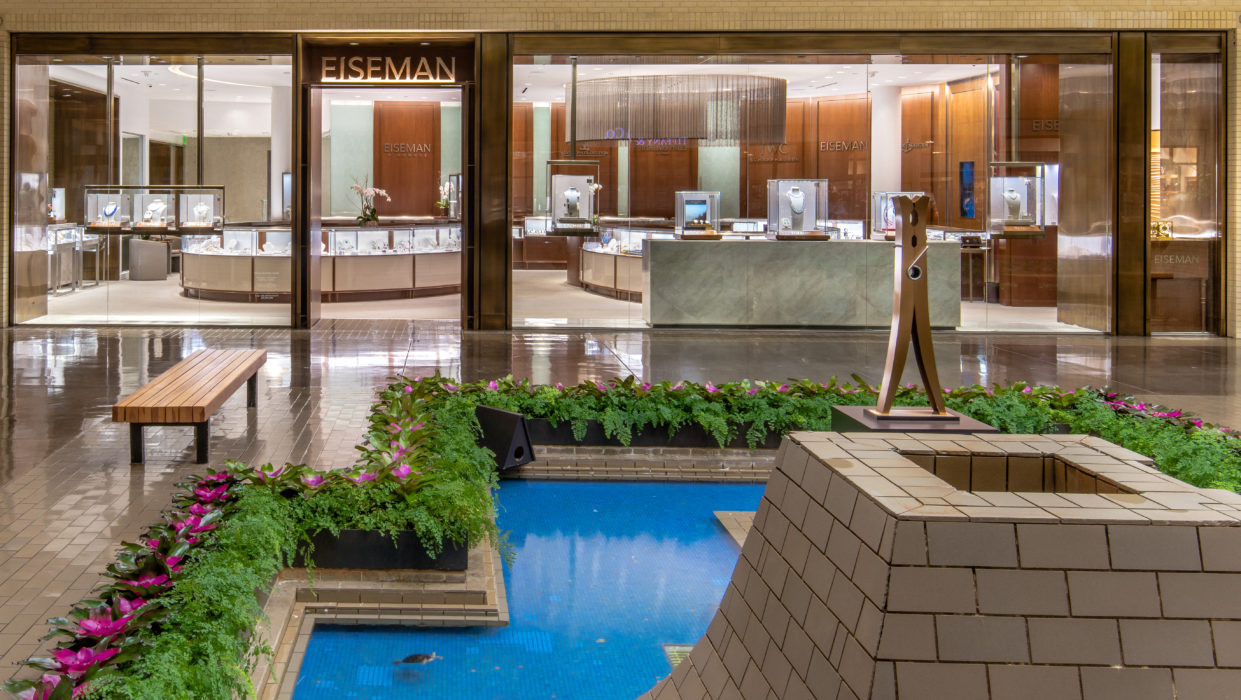 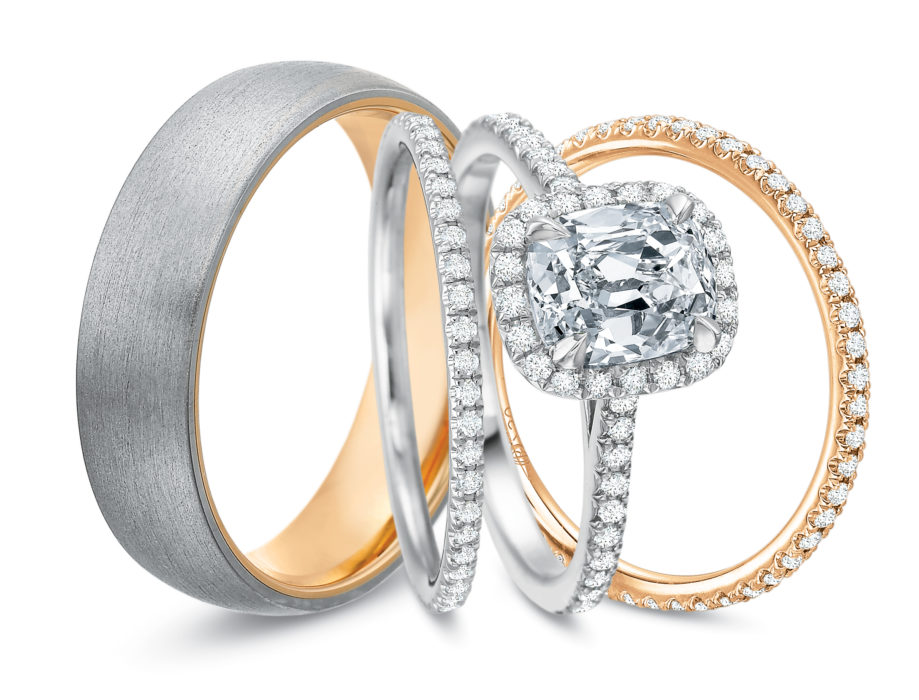 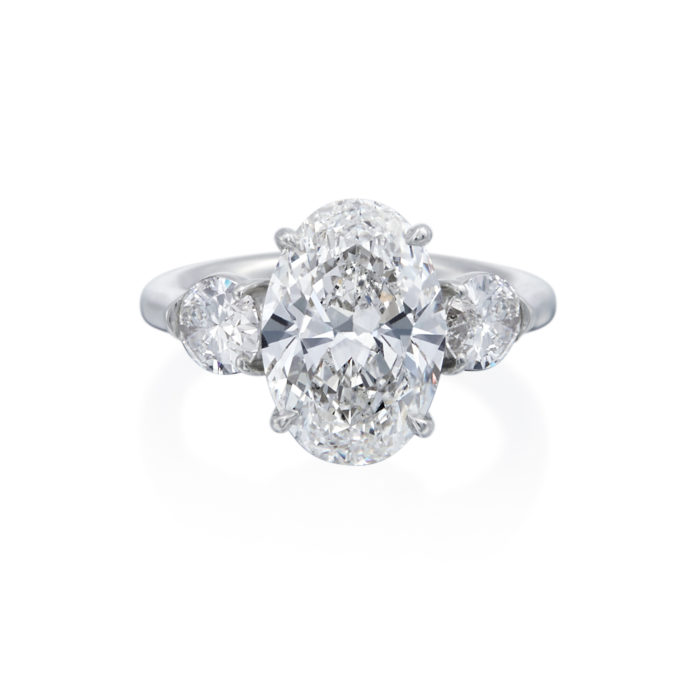 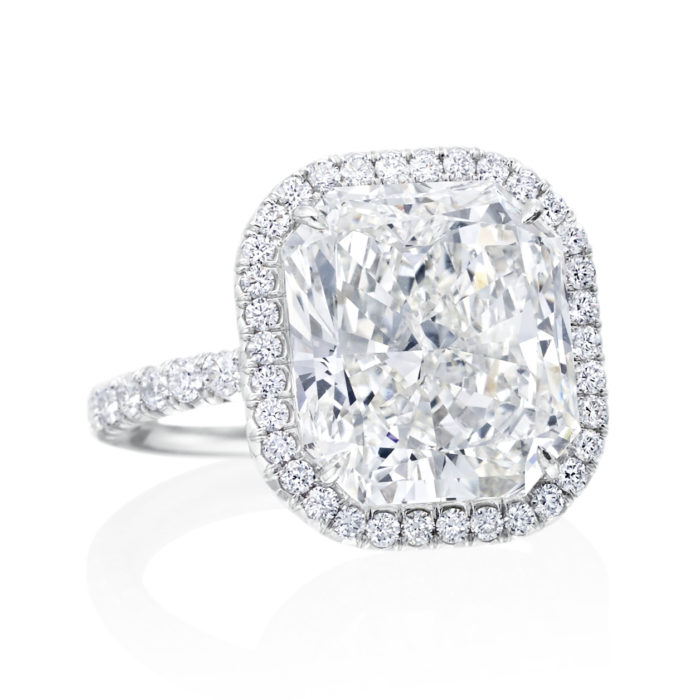 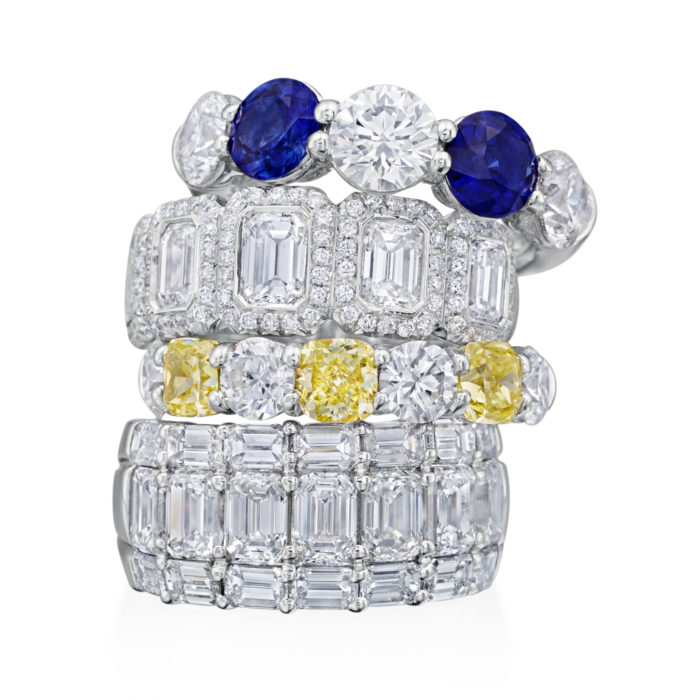 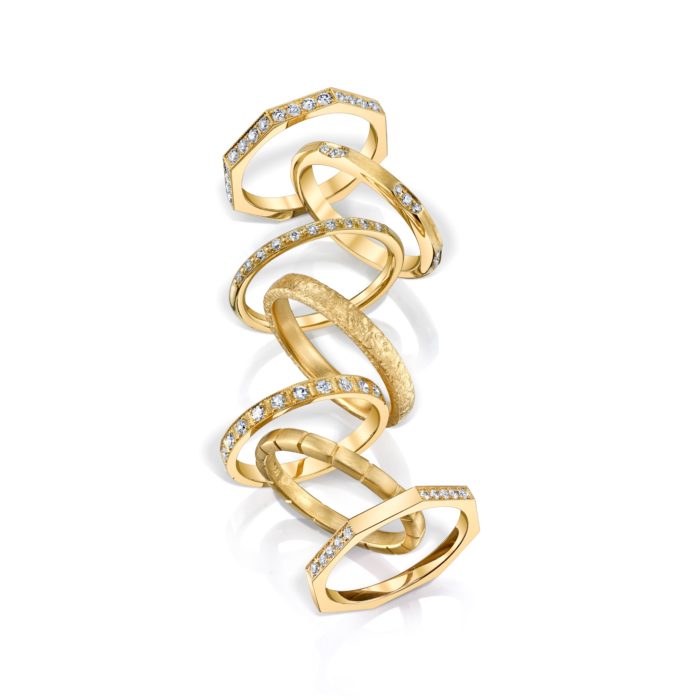 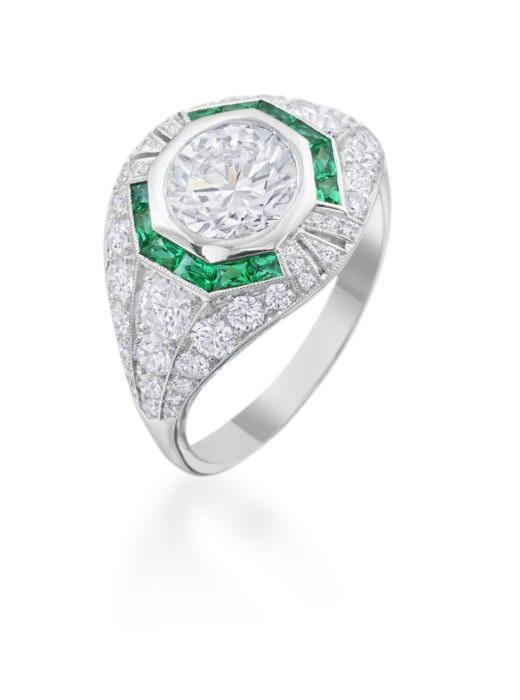 “It was more than 50 years ago that Richard’s father, Richard D. Eiseman, Sr. (known to most as “Dick”), purchased a pair of pavé diamond earrings for his new jewelry salon with his wife, Louise, by his side. Concerned that the earrings might not sell because of their price, Louise quickly realized that her husband’s taste, eye for quality, and business sense would be the foundation for one of the most successful family-owned businesses in the city.

A true-to-life family success story, Richard Sr., opened his first store in 1963 at Titche-Goettinger in downtown Dallas before moving to Frost Bros. at NorthPark in 1980. Son Richard Jr., has been part of the legacy for most of its history, first earning his allowance stacking watch boxes, then helping behind the counter.

Richard Jr., a Greenhill graduate, attended Claremont College in California before receiving a graduate degree from the Gemological Institute of America. The father-and-son duo then worked side by side until Mr. Eiseman Sr., passed away from Parkinson’s disease in 1996.

“One thing hasn’t changed, and that’s our commitment to providing the very highest level of service, quality, and expertise,” says Richard Jr. The Eiseman family’s dedication to philanthropic causes also dates back to its early roots: “We use our business as a way to give back to the community. To play a lead in supporting charities and the arts, inspiring others to invest in our next generation in Dallas.”

As the original family-owned tenant of NorthPark Center, Eiseman Jewels anchors the most important retail location in the Center and in the Southwest.

Eiseman Jewels was selected in 2014 as one of Town & Country magazine’s “Best Independent Jewelers,” selected as the finest independent jewelry store in 2010 by National Jeweler magazine, and was chosen by editors of D Magazine as “Best Jewelry Store” in Dallas in 2010.