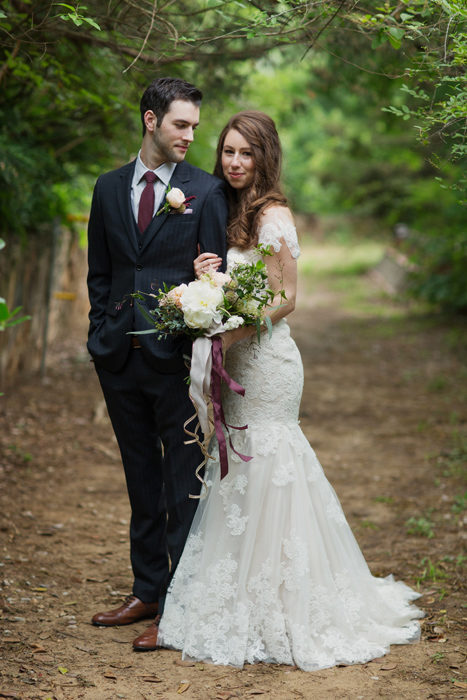 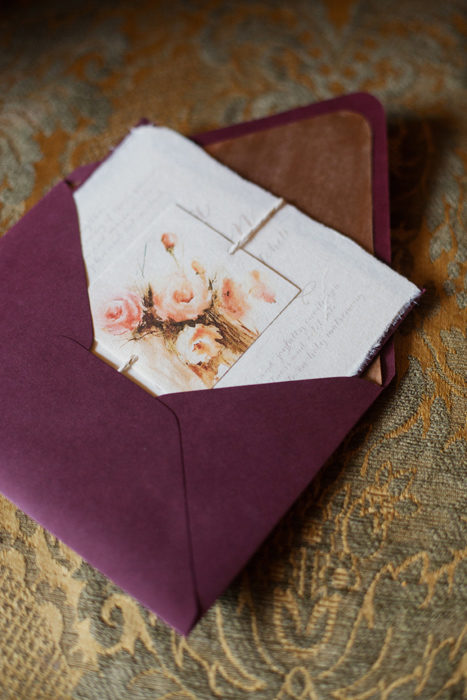 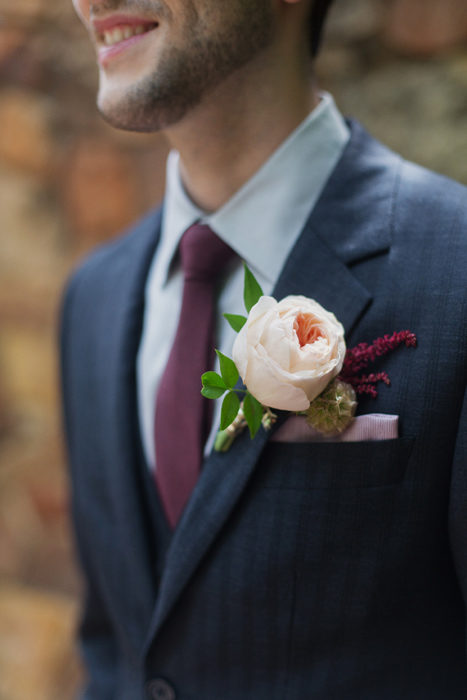 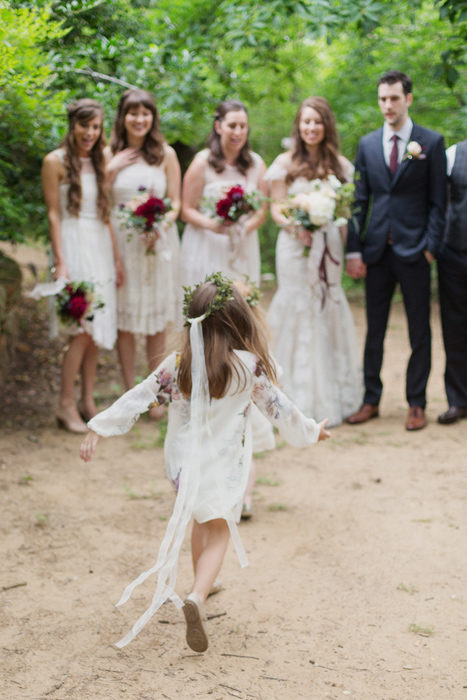 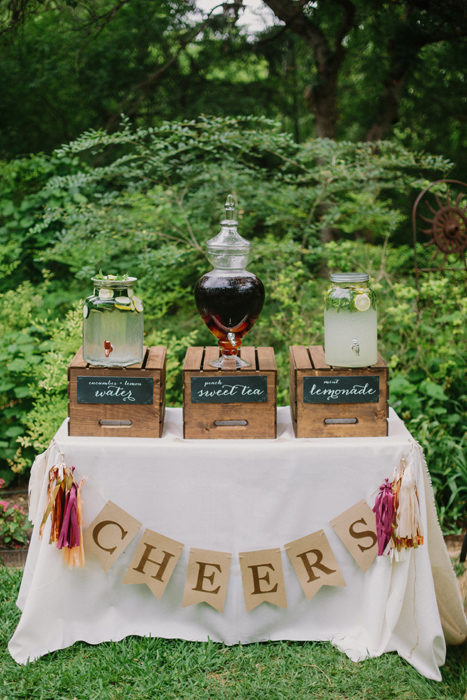 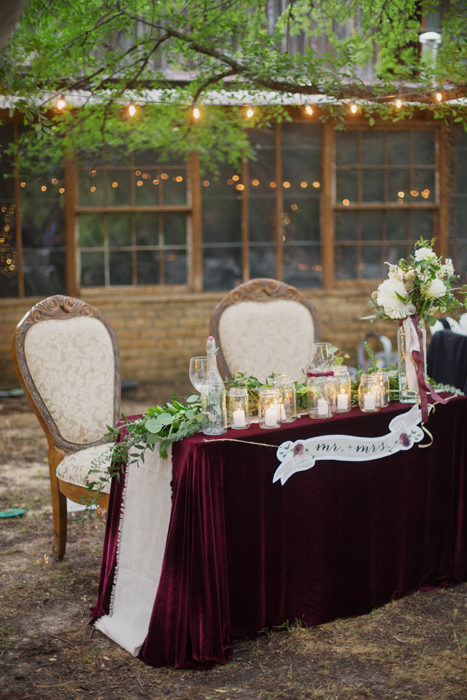 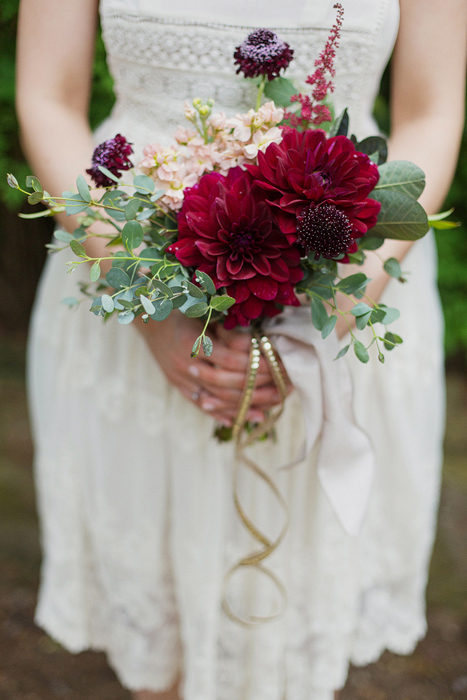 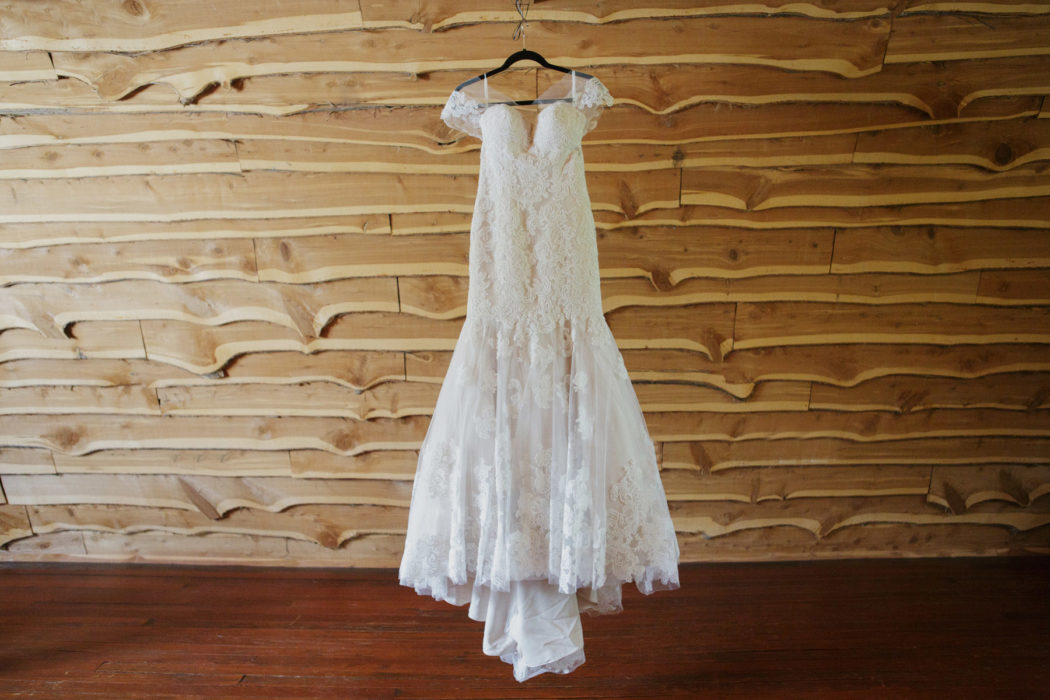 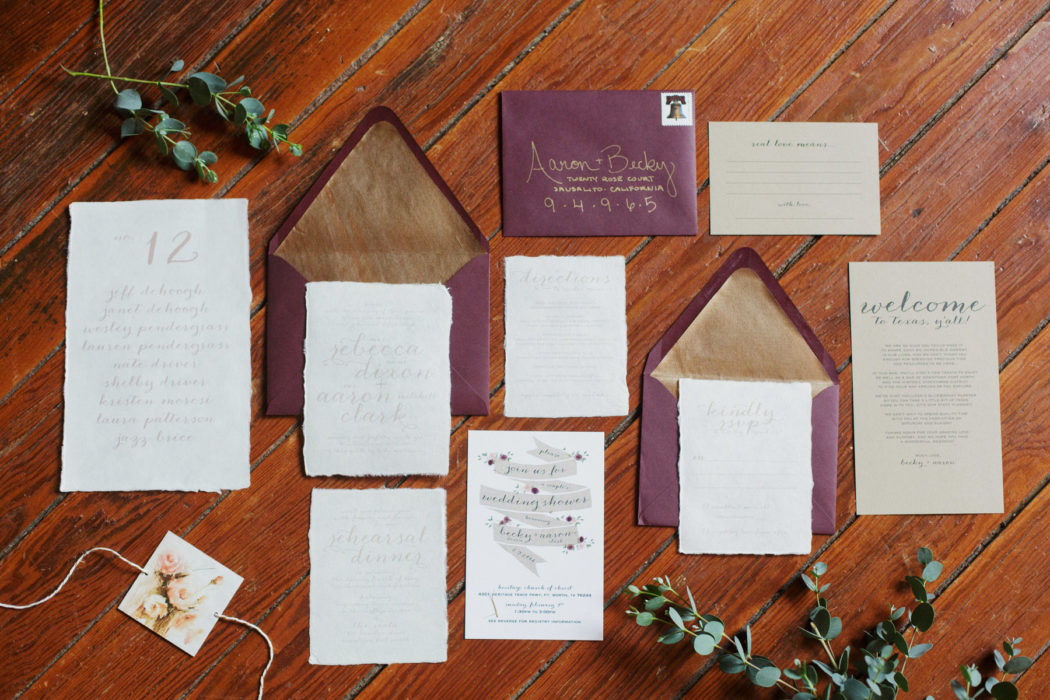 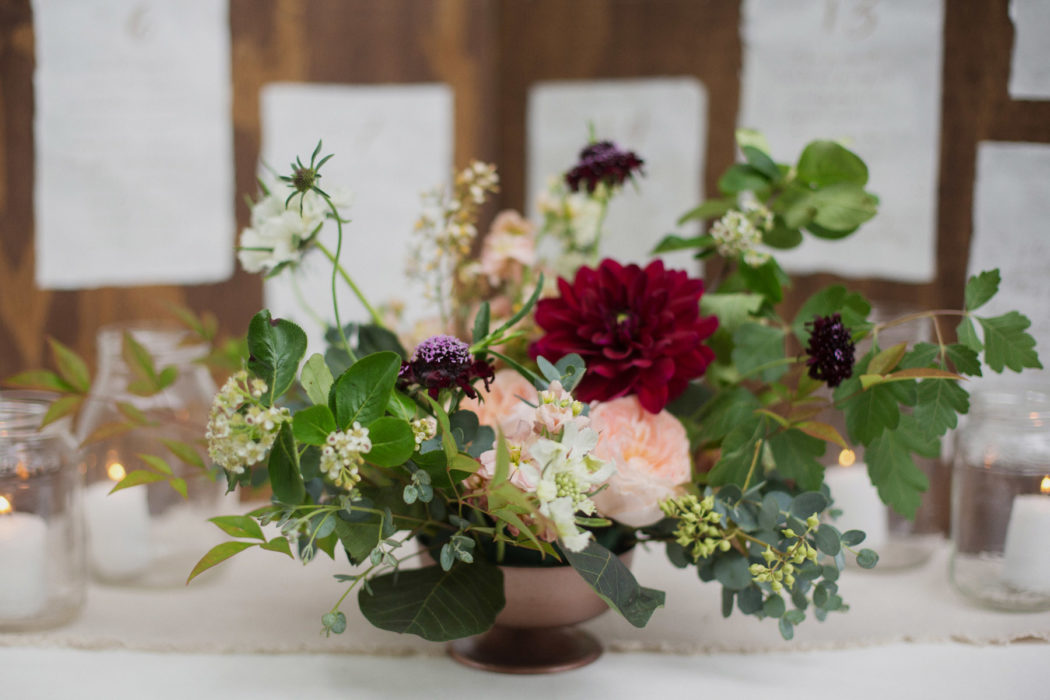 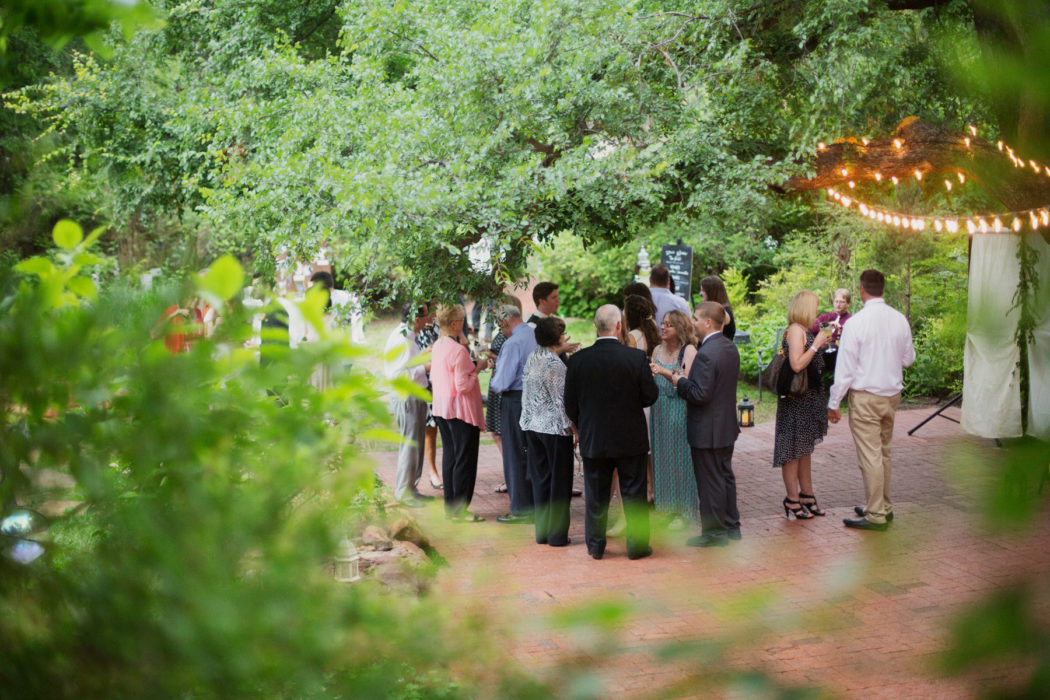 Superstition holds that rain on your wedding day is good luck. But you’ll be hard-pressed to find a bride who embraces a washout. Especially not a bride who’s planned an outdoor wedding with no rain plan.

Which is what Becky Dixon was when the thunder rolled on May 25, 2014.

The 28-year-old music therapist and yoga teacher and her now husband, 26-year-old Aaron Clark, met as students at Pepperdine University in Los Angeles. She was a senior; he was a freshman. Both were studying music, and they became acquainted through mutual friends in the music department. “It wasn’t really any kind of magical first meeting,” Becky says, but their first date—coffee on the beach and a couple of hours of stargazing—was “pretty dreamy.”

After three years of long-distance dating, Aaron proposed to Becky on the beach in Marin County, California, where they’d both moved to begin their lives together.

Becky was born and raised in Fort Worth, but it took a while for the couple to decide to get married there. After considering locations in Texas, California, and other destinations, they chose her hometown for its central location to both their families (Aaron is from Philadelphia). And after finding Weston Gardens, Becky knew she could have the romantic garden-party setting she desired.

The 17-acre, family-owned nursery and garden center on the outskirts of Fort Worth strikes the balance between manicured and raw that Becky was looking for. That there was no indoor option didn’t particularly bother the bride-to-be, and the owners of the venue assured her that they’d never had a wedding get rained out. It was a go.

But the weekend of Becky’s wedding brought showers and thunderstorms. She and Aaron watched the skies and hoped for the best. Things stayed dry for the 5 p.m. ceremony. With Becky’s father officiating and 130 friends and family members looking on, the couple exchanged vows they’d written themselves. It seemed like perhaps they’d proceed to dinner under the trees, but right after the ceremony, rain began to fall—soaking the scene, ruining every handmade banner and hand-lettered sign Becky had spent hours making and forcing the party into a small vendor tent with no floor. “Of course, it was disappointing to not even see the reception,” Becky says, “but at least we had the bar.”

With grace and good humor, she reflects on the evening she took off her pretty white satin shoes and danced in the mud in her Watters gown, saying, “It’s the things that don’t matter that didn’t go according to plan. All the stuff that does matter went great. I got to marry the most amazing man, and I feel super lucky. We made the most of the day and really cherished everybody who was there. “We really got to know the meaning of true friendship. It teaches you what’s important about a wedding.”

With grace and good humor, she took off her pretty white satin shoes and danced in the mud.

Love your view! It went exactly according to God’s plan and you are rejoicing in it. One thing for sure…….your wedding will be remembered as I doubt there are many brides who can say they danced in the mud at their wedding! LOL It did bring the whole event down to what is truly important….love from the whole community….. and for that you are both deeply blessed and as the years roll by, you the treasure will deepen. Love you both!