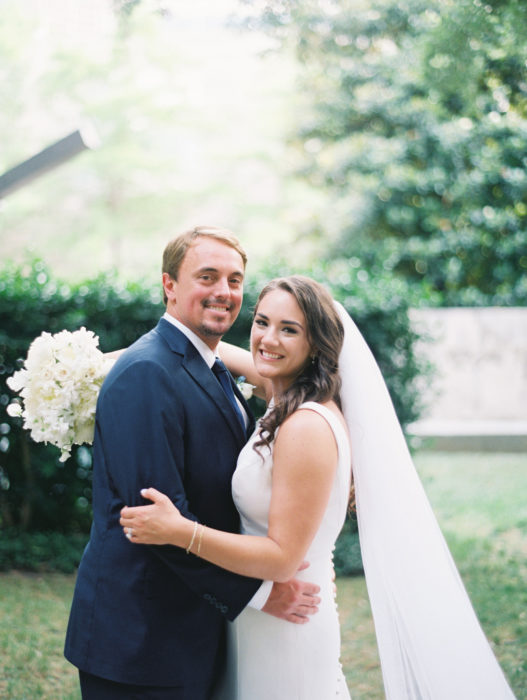 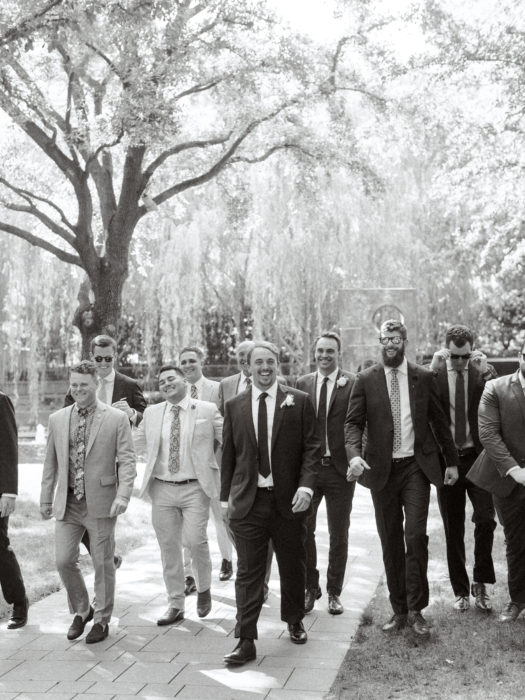 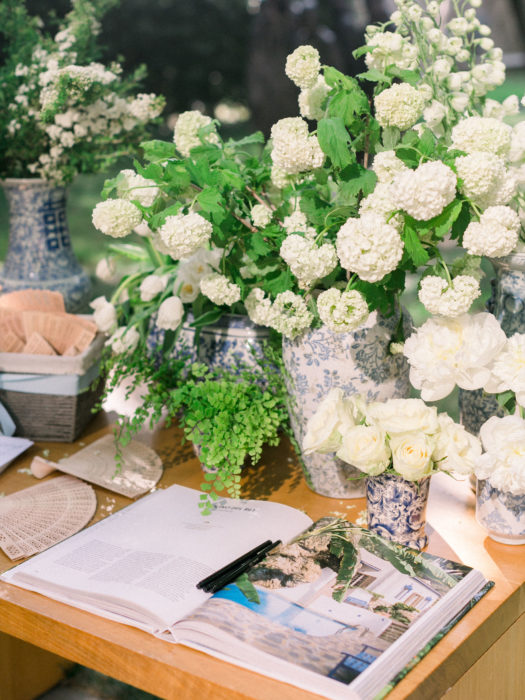 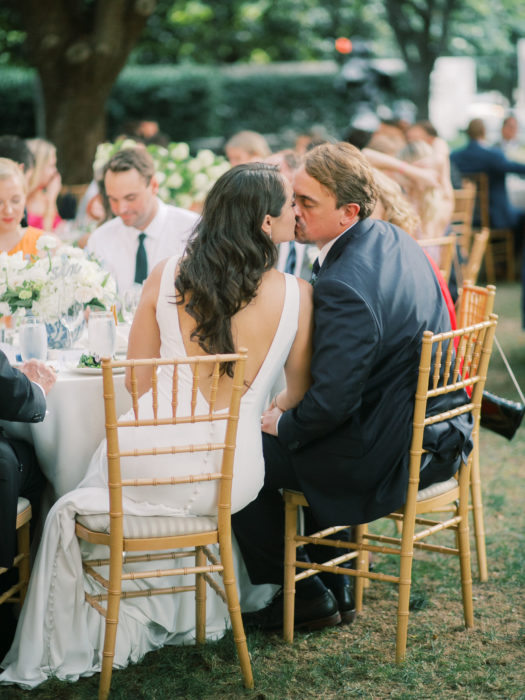 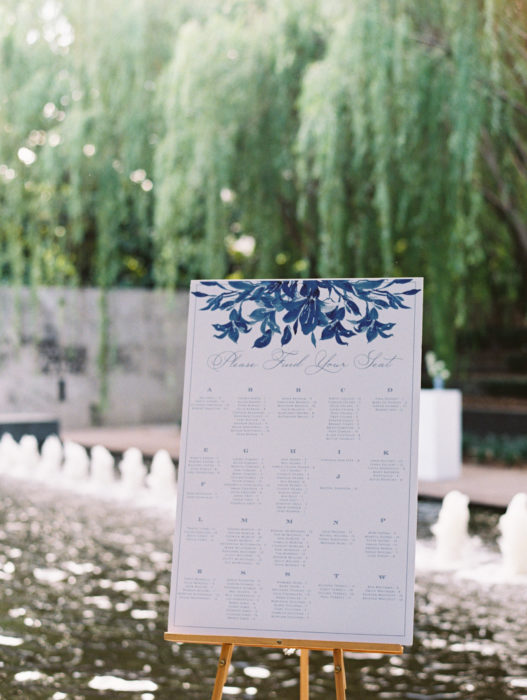 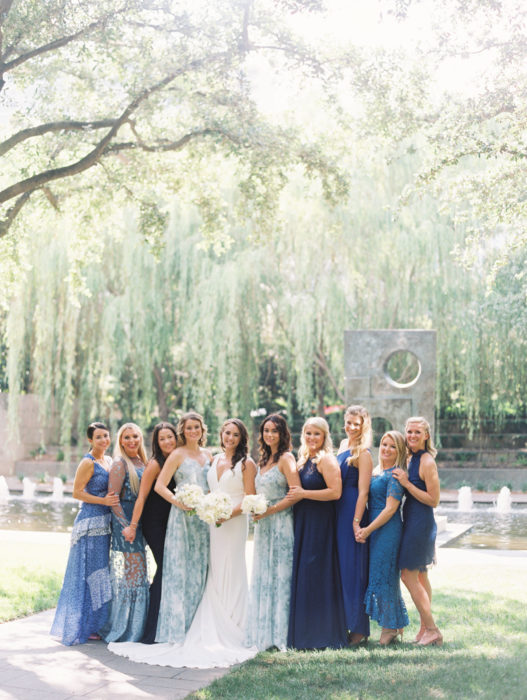 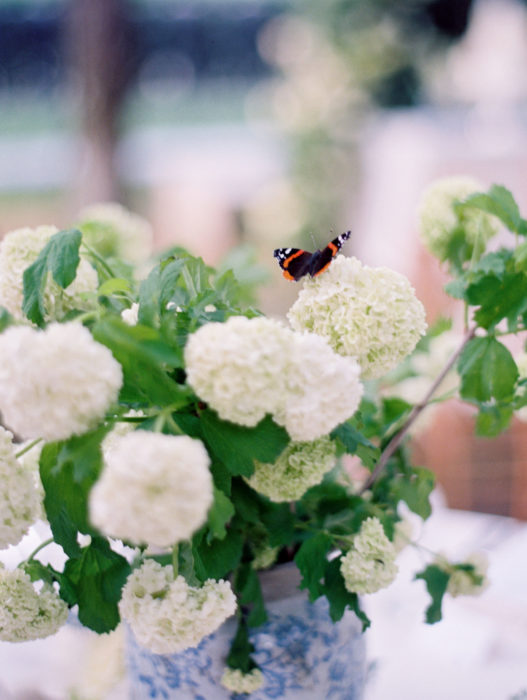 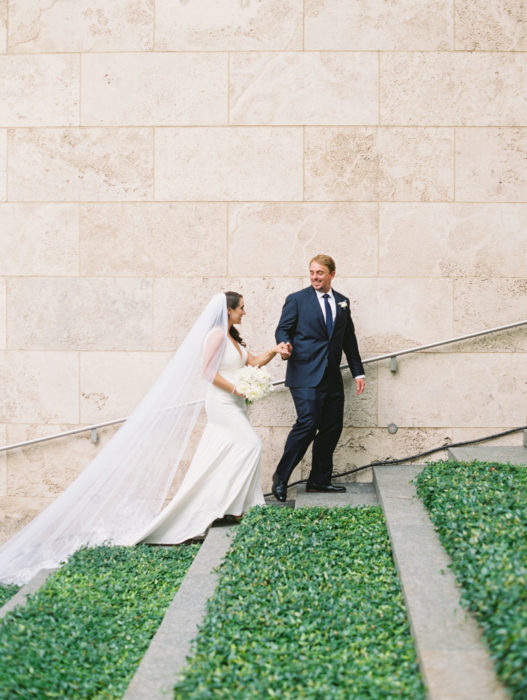 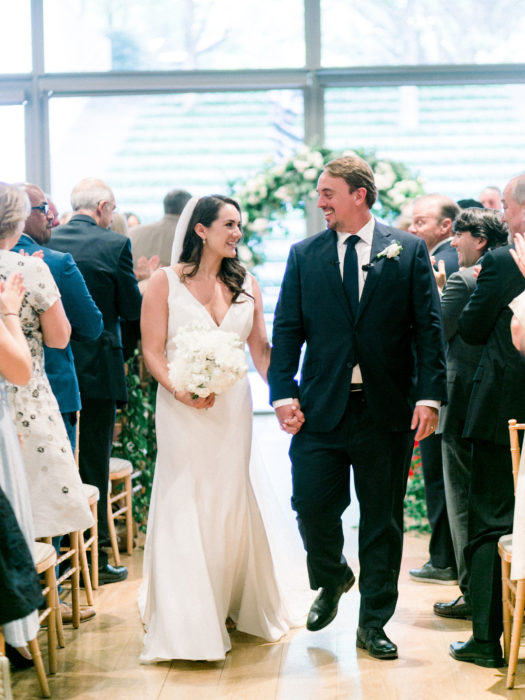 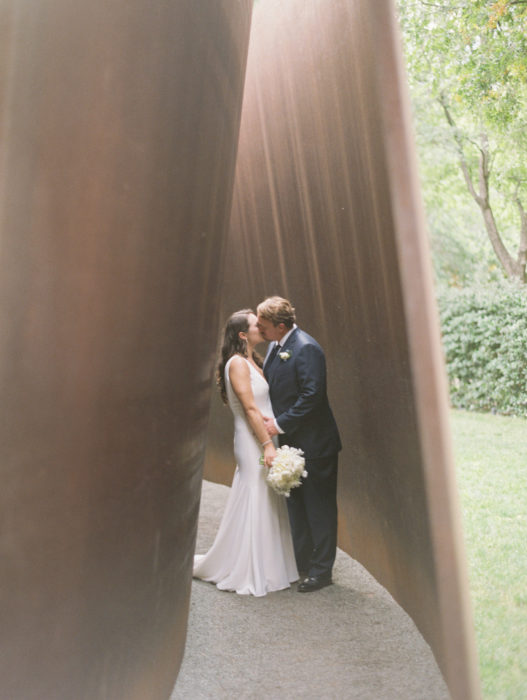 Curry Heard and Mario Simic’s penchant for traveling and exploration served as the foundation of their relationship, which many memories—grand and more simplistic—were built upon. Originally meeting at Blackfriar on McKinney Avenue, the two dated for three years before getting engaged. At the beginning of their relationship, Curry took a “sabbatical” and moved to Spain so she could visit family and travel. Although this took them long distance, Curry maintains that distance no doubt made the heart grow fonder. “During that time, Mario visited me three times in three months,” Curry says. “We met up in cities all over Europe.”

Completely on brand, Mario proposed to Curry while they were visiting Amsterdam over Labor Day weekend in 2018. Mario’s brother and his significant other were with them exploring the city’s canals when Mario got down on one knee. The added company made the proposal that much more of a surprise for Curry, and to make even more of a splash, Mario didn’t bother with a bulky ring box. “He later told me he had the ring lose in his pocket all day, which I couldn’t believe,” Curry says.

With the Nasher Sculpture Garden booked, their May 25, 2019, nuptials were sure to be a worldwide affair. Not only did they welcome guests from London, Switzerland, and Curry’s family from Madrid (who brought an authentic Spanish cake topper as a surprise for the couple), but Mario, who is Australian, brought in his parents from Brisbane. Mario’s Australian roots also had a thing or two to do their wedding hashtag: #MatesForLife.

Curry took the charge on the aesthetic of her wedding, but called on the team at Grit + Gold to design and plan her day. Pulling inspiration from her lifelong love affair with ginger jars, tables at the reception were adorned with blue and white vases and filled with white florals to allow the porcelain to pop. This color scheme could be seen through the rest of the day—invitations and bridesmaids included.

“Having the Nasher has our backdrop for our reception really made it feel intimate and magical under the trees and lights,” Curry says. “The whole evening felt like a celebration with our family and friends and our band really made the reception a party … Honestly, my favorite moments were just looking around and seeing everyone we love celebrating with us.”