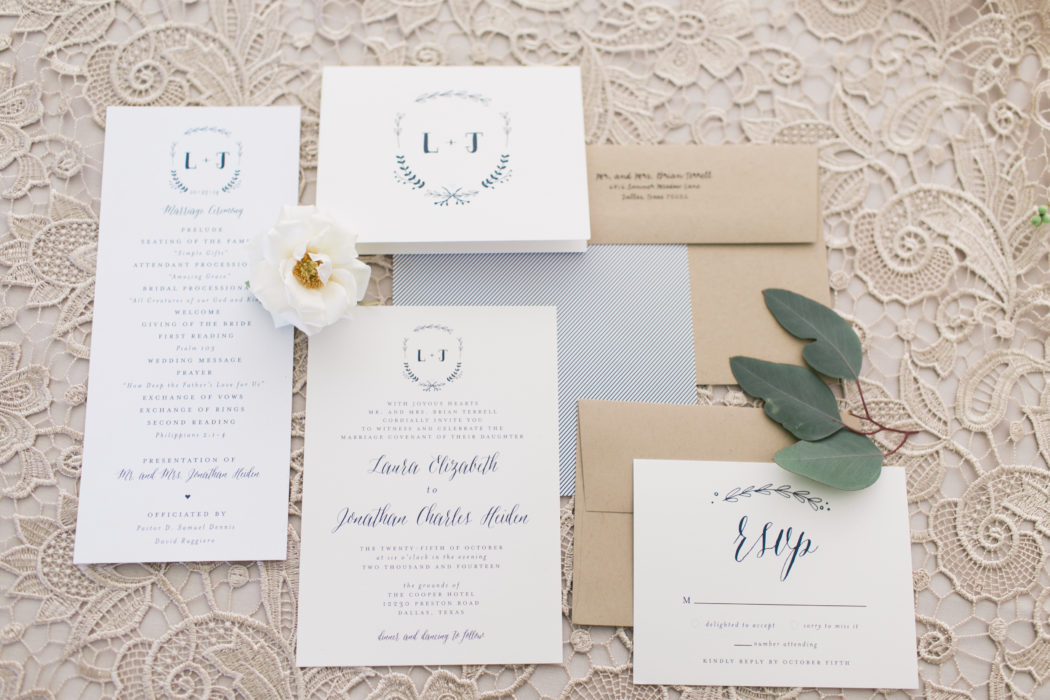 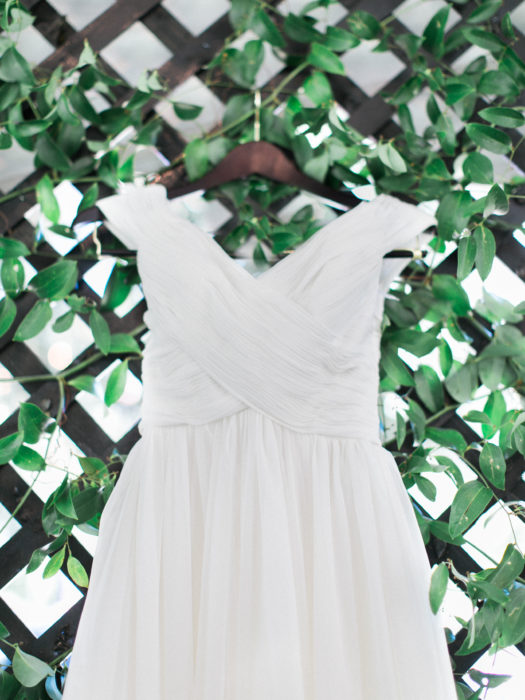 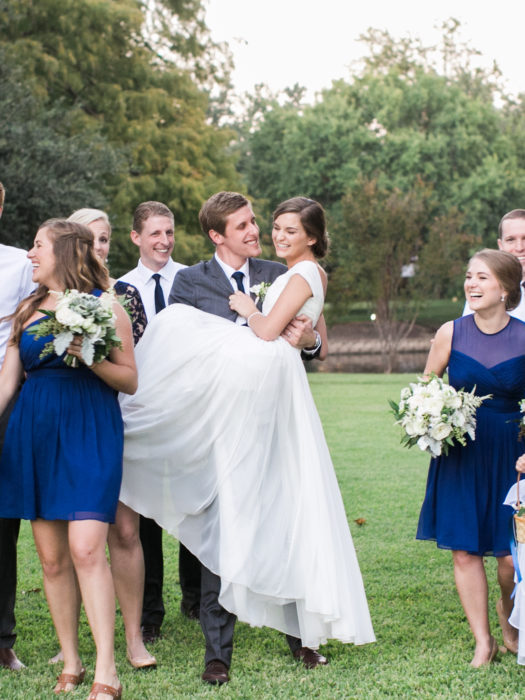 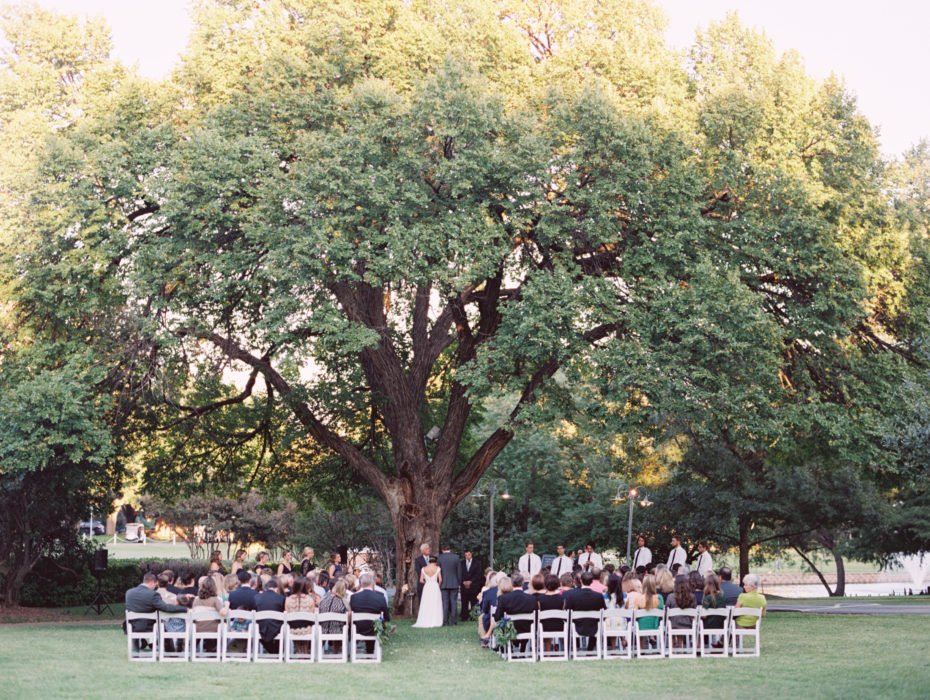 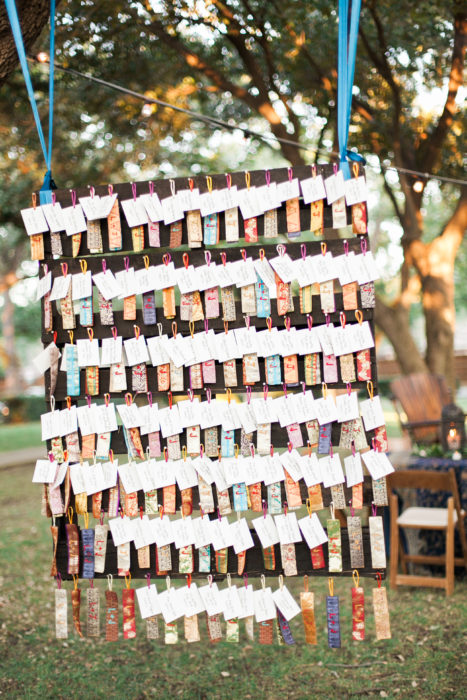 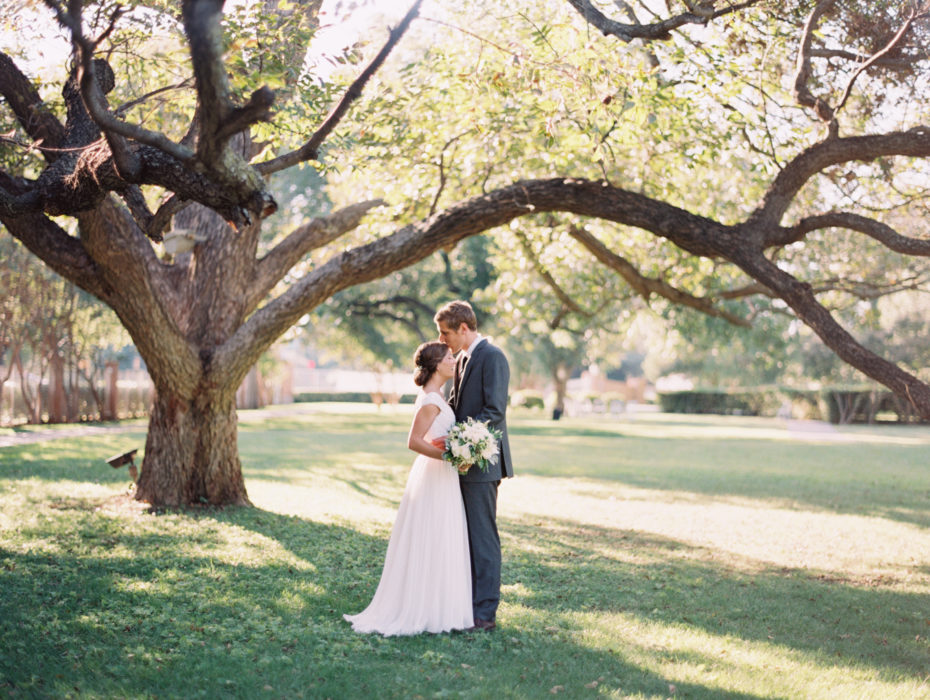 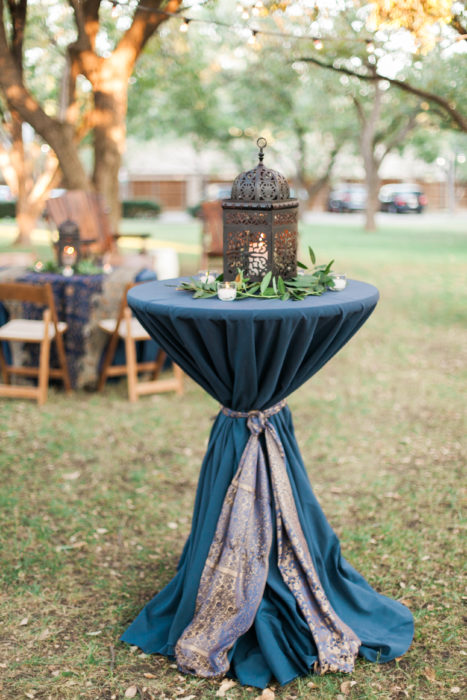 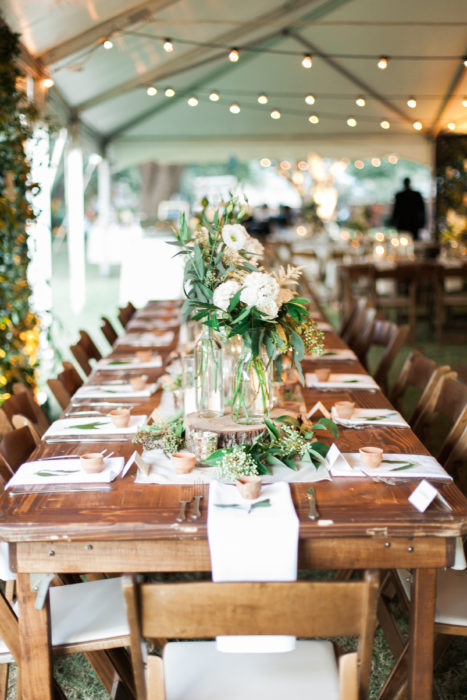 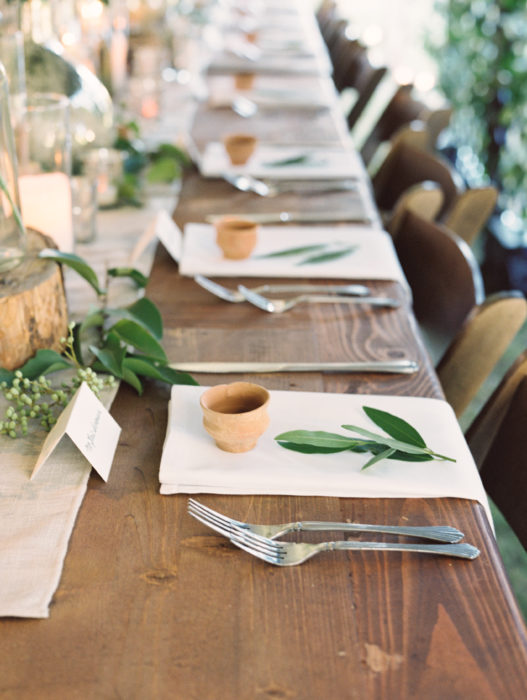 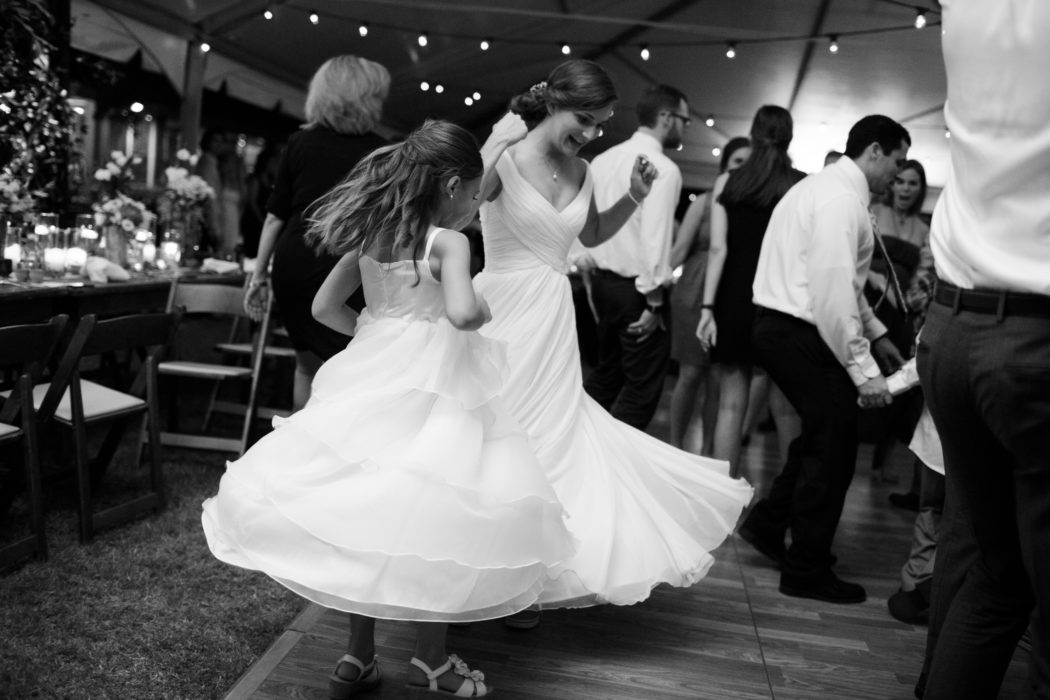 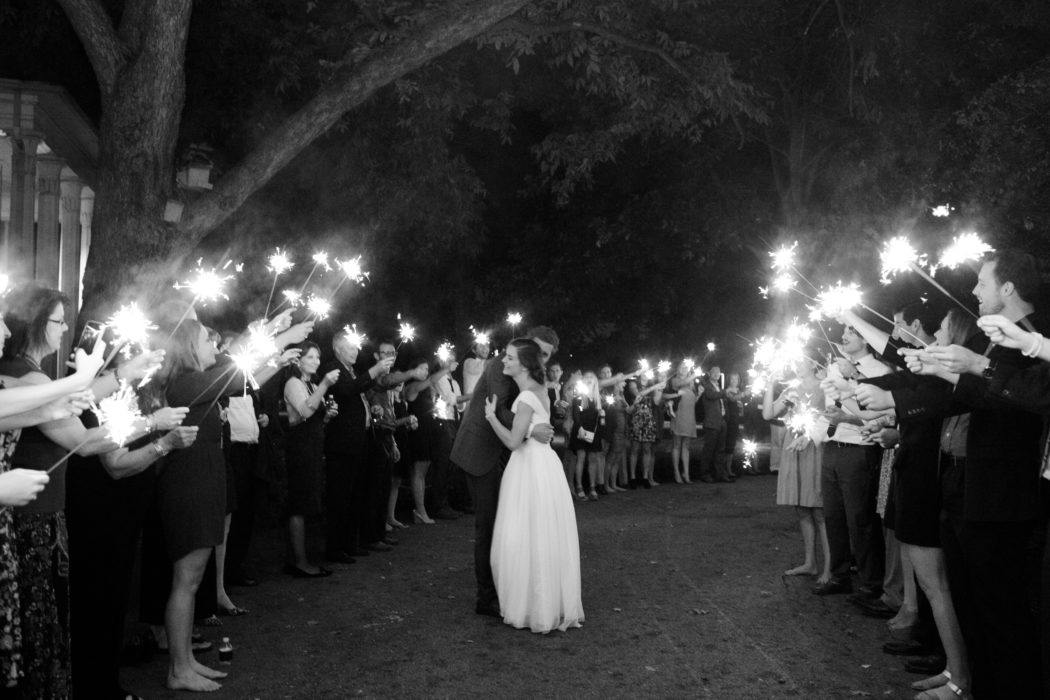 Sometimes love happens in the most unexpected places and under the most extraordinary of circumstances. Neither Laura Terrell nor Jonathan Heiden was looking for love when they met in Kolkata, India, in the summer of 2013. They both had only just completed their undergraduate studies—Laura at Texas A&M and Jonathan at Cedarville University—and were beginning year-long internships with the International Justice Mission, a human rights organization that rescues victims of poverty, violence, and slavery.

“Jon and I were part of the same group—there were three of us that started at the same time,” Laura says. “Jon was a legal intern, and he was in the room next door, working away on the legal cases of the girls that the police had rescued.”

Meanwhile, Laura worked with social workers to help victims of trafficking. “Jon and I were separated by a wall for the first three months,” she says. “It’s a small office. Everyone works so hard, and the learning curve is very steep, and neither one of us had given a thought to starting a relationship.”

Before they fell in love with one another, they became good friends while exploring Kolkata. They went on long walks around the city. Jonathan drove a scooter, which Laura says was both hilarious and great. “We dodged a lot of traffic—there are no lanes or stop signs. I cruised around on the back of the scooter,” she says with a laugh. Together, they got to know the city.

Then one night Jonathan asked if it was okay if he asked her to dinner. Laura said that was fine. “We went to the fanciest restaurant he could find. It was an Italian place at the Hyatt Hotel,” she says. After that dinner, it was on. Jonathan invited her home to Wisconsin at Christmas, and she accepted. “On the plane ride back to Kolkata, we both said, ‘Hey, I want to marry you,’” she says. “That was three months in.”

Jonathan made it official seven months later with a proposal, and then the planning began with a vengeance. Laura looked to Chrissie Stuntz of Chrissie Stuntz Events to make their hopes a reality. “I told her that our priority was to get married fast, but our first priority was that God would be glorified at our wedding. After that, our list [of wants] was short.”

Chrissie, along with Debby Jewesson of Branching Out Events, got to work. Together they managed to create a lovely outdoor garden party for 170 guests at the Cooper Hotel and Conference Center a mere three months later. “I wanted a happy backyard party with good music, the best food, casual, with twinkling lights—something very inclusive,” Laura says.

Along with Laura’s hometown pastor, the ceremony on October 25, 2014, was officiated by a friend the couple met in Kolkata—someone who was there for their entire story. Once they were pronounced Mr. and Mrs. Heiden, the newlyweds took a seat next to one another and looked out at everyone they have ever loved, all assembled in one place. “We were really grateful,” Laura says. “This is a gift—a big one, and we’re just really grateful.”

“On the plane ride back to Kolkata, we both said, ‘Hey, I want to marry you,’” she says. “That was three months in.”