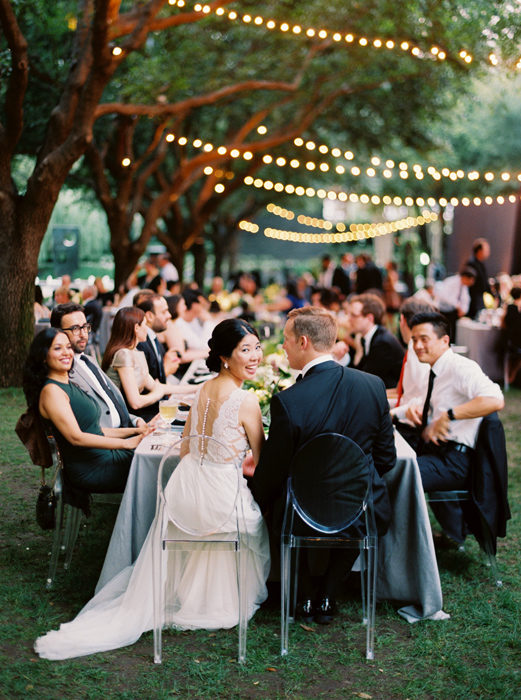 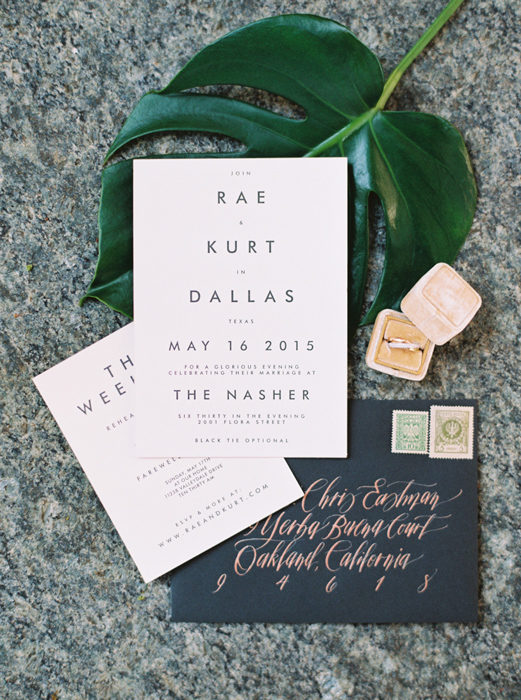 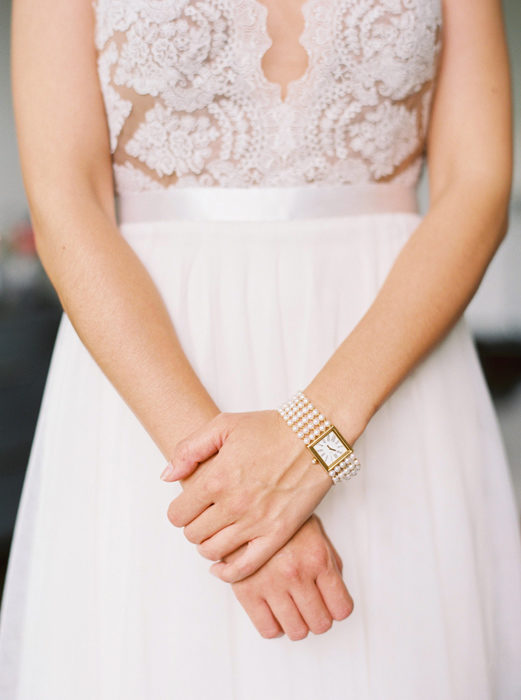 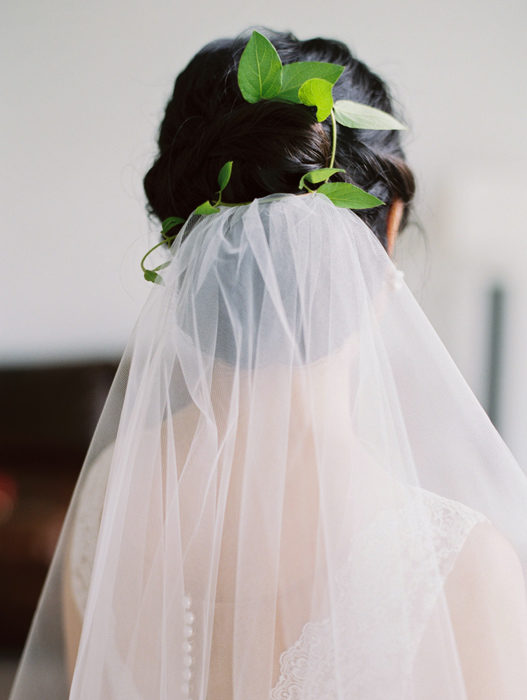 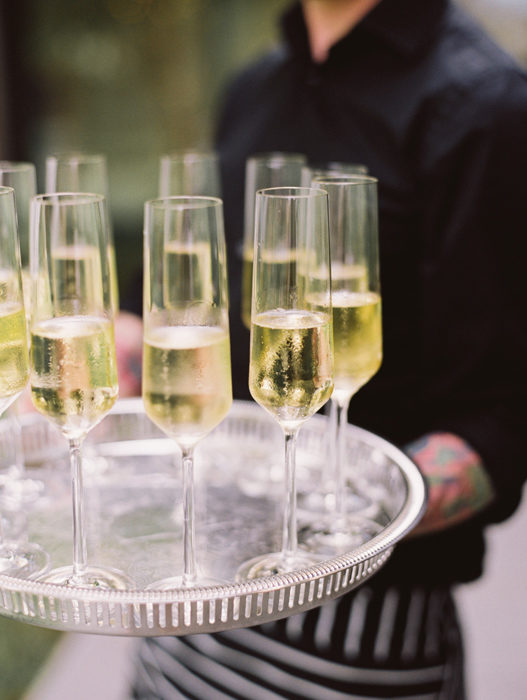 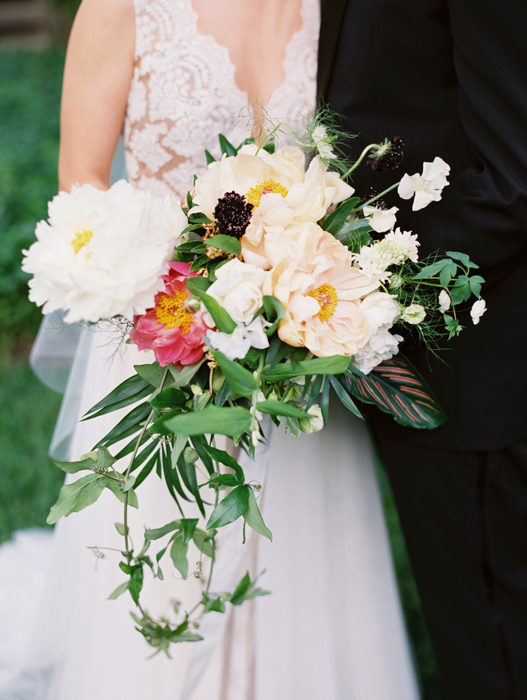 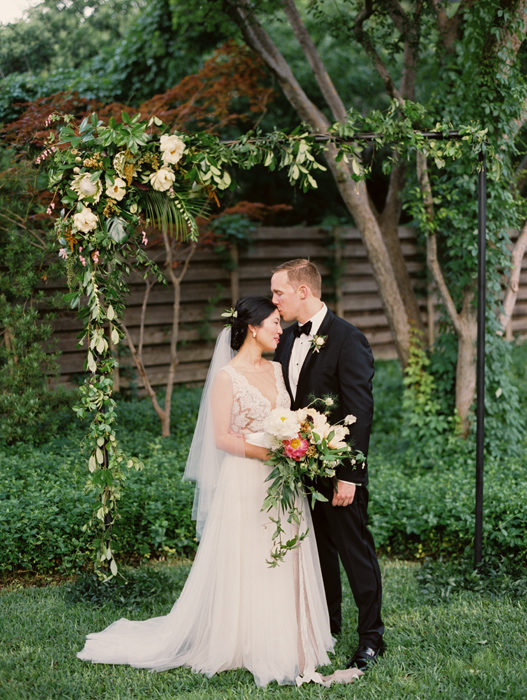 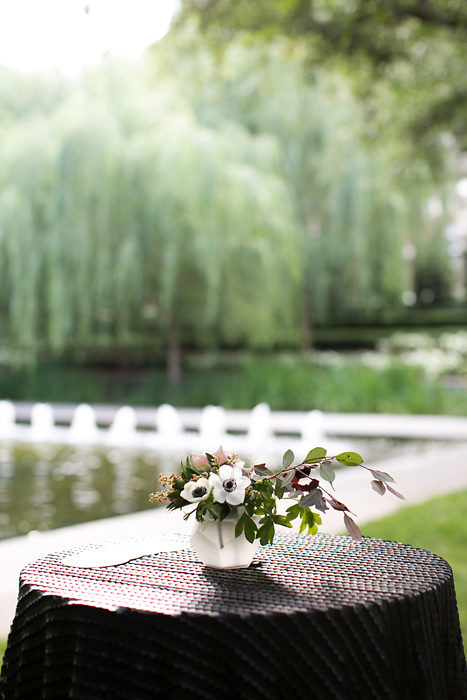 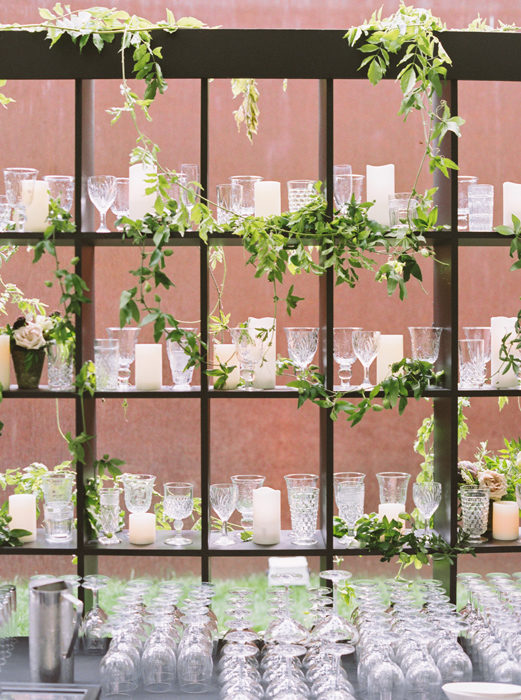 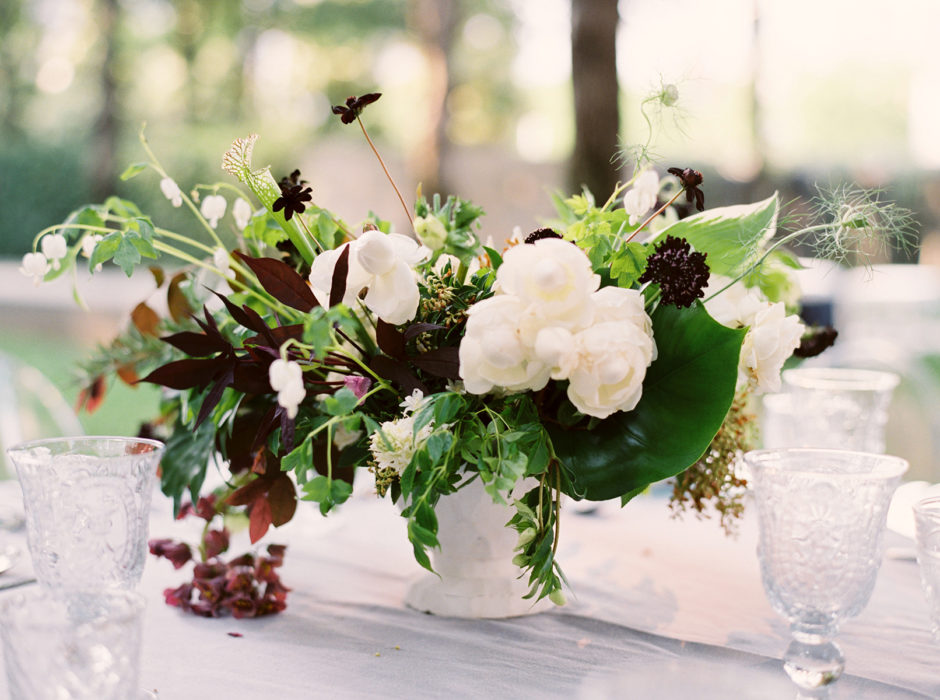 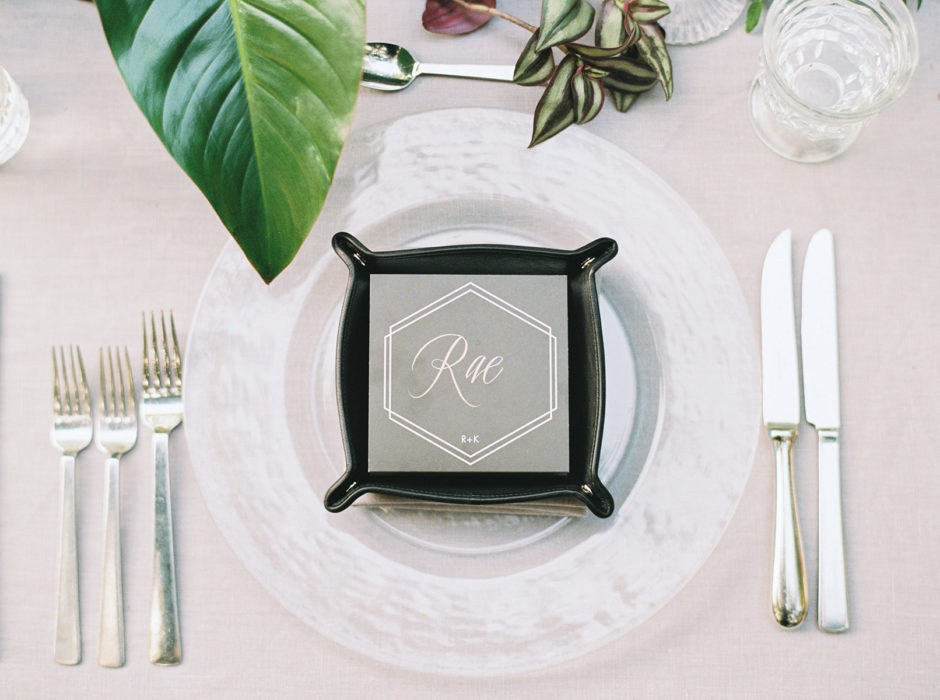 A Bold, Contemporary Wedding at the Nasher

Rae Liu’s first date with Kurt Johnson was different than any other she’d been on. “It was the first date I’d been on where it actually got better as the date progressed as opposed to worse,” she remembers of their initial meeting.

She’d feel the same way about their whirlwind wedding weekend nearly three years later, which began with an intimate ceremony at the pair’s North Dallas home and culminated in a reception at the Nasher Sculpture Center. “Every time I thought the weekend couldn’t get any better,” Rae says wistfully, “the next day rolled around.”

The modern celebration reflected the modern couple, who met online. Having just moved home to Dallas following a 10-year stint in New York City, Rae was attracted to the worldliness she sensed from Kurt’s profile. They met at The Common Table where, after some initial awkwardness, they discovered their mutual love for travel and traded stories about favorite destinations.

After two years of dating, it was on a trip to Canyon Point, Utah, that Kurt asked Rae to be his wife—on a suspension bridge 400 feet off the ground. But when it came to their wedding, the jet-setting couple wanted something surprising: a celebration at home. Rae’s parents, however, wanted a larger affair where they could host extended family and friends. So they decided to do both—a “more is more” theme that would carry through the planning process.

Rae hired planner Stefanie Miles and outlined her general vision. “I wanted something clean—somewhat minimal but lush at the same time,” she says. “And I didn’t want traditional; I wanted something more modern.” That meant forgoing the customary for contemporary details like a neon sign bearing the couple’s initials.

Rae was contemplating two color schemes: bright, vivid hues and a sophisticated, stark palette. Teaming with florist Bows and Arrows, Stefanie incorporated both, reserving the festive colors for Thursday evening—the 20-person, at-home ceremony and dinner catered by chef Graham Dodds—and a Friday rehearsal dinner held at the Belmont Hotel for out-of-town family and friends (planned by the bride’s brother). The reception on Saturday, May 16, was bold and contemporary with deep burgundy and crisp white blooms, heavy greenery, and black accents set against the lovely grounds of the Nasher Sculpture Center.

Since many guests were from out of town, Rae and Kurt highlighted all Dallas has to offer. They filled welcome bags with local products, including a custom roast from Tweed Coffee Roasters. The couple also nodded to Rae’s Chinese heritage with details throughout the weekend, notably in leather valets that were placed at each guest’s seat. Specially made by the leather goods company Rae owns, they were debossed with a Chinese symbol that means “double happiness.”

And with a wedding that was two events and two aesthetics in one, the bride was indeed doubly happy.

After two years of dating, it was on a trip to Canyon Point, Utah, that Kurt asked Rae to be his wife—on a suspension bridge 400 feet off the ground.