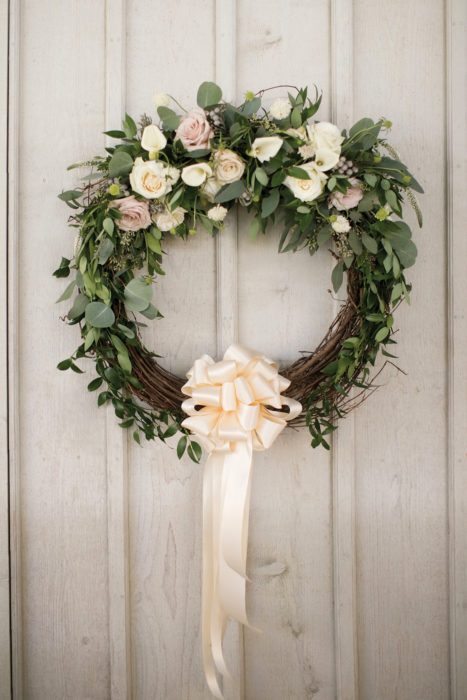 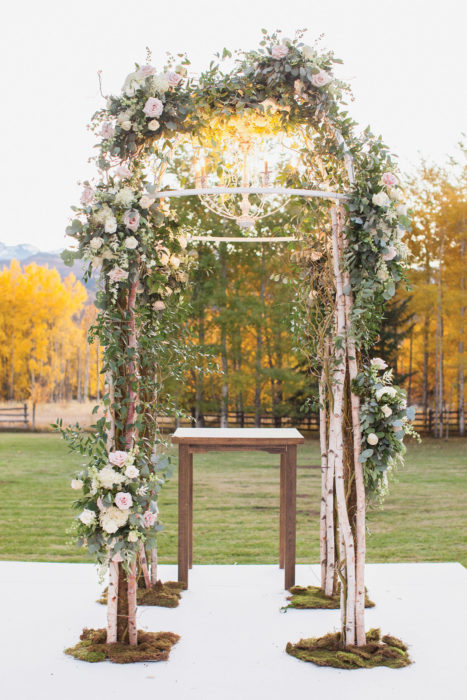 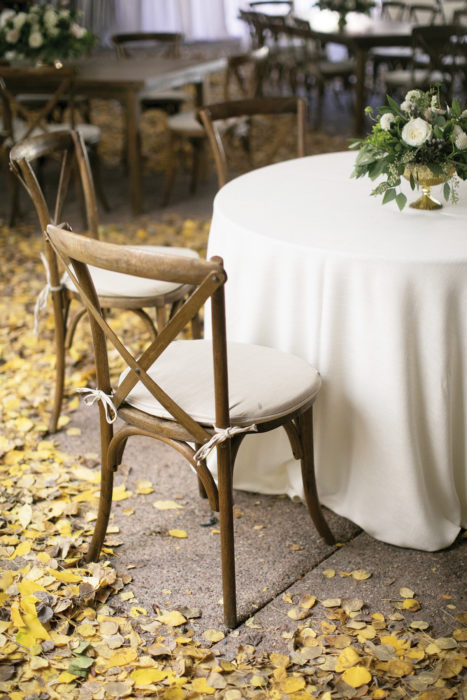 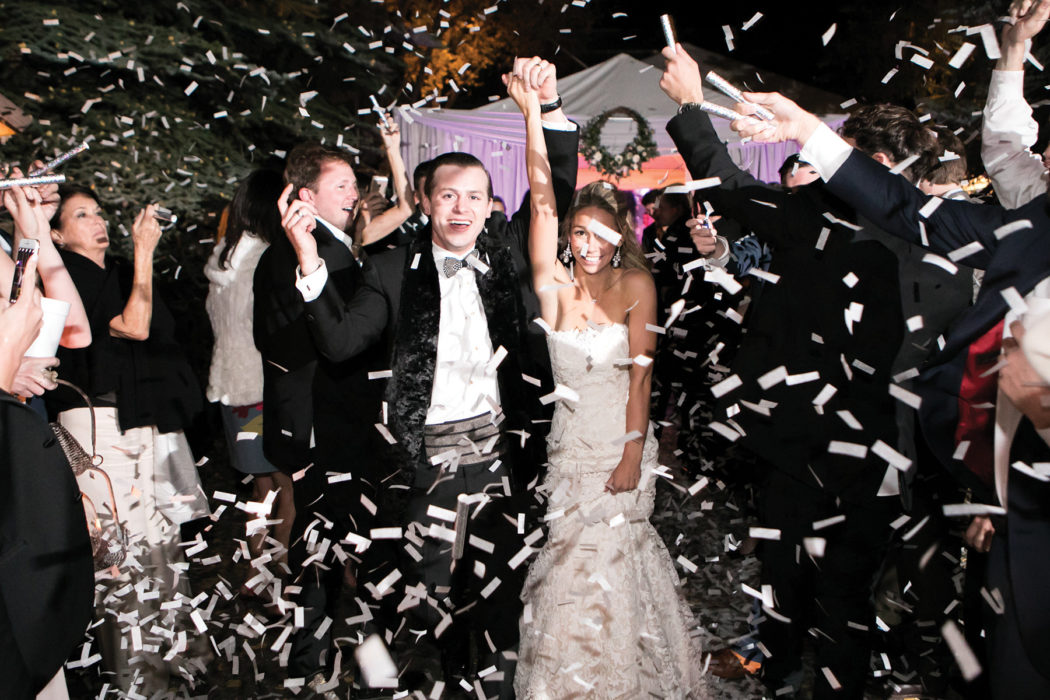 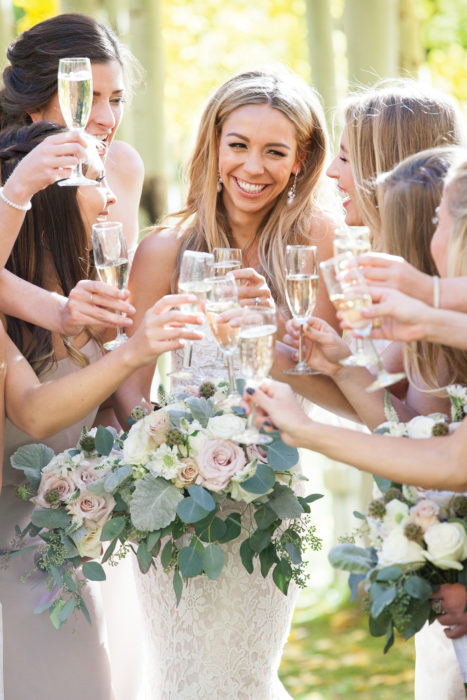 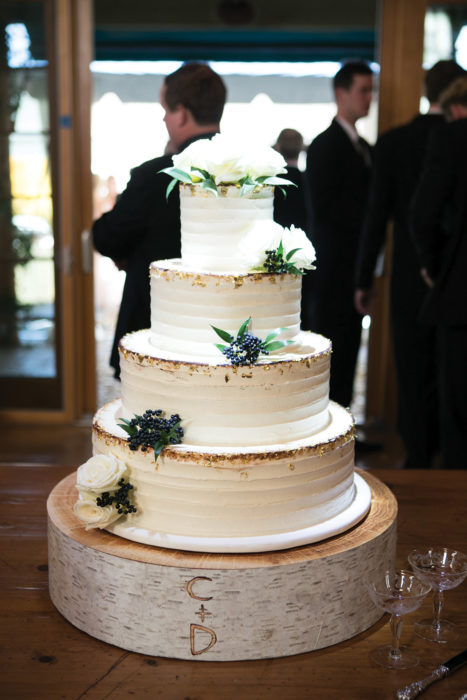 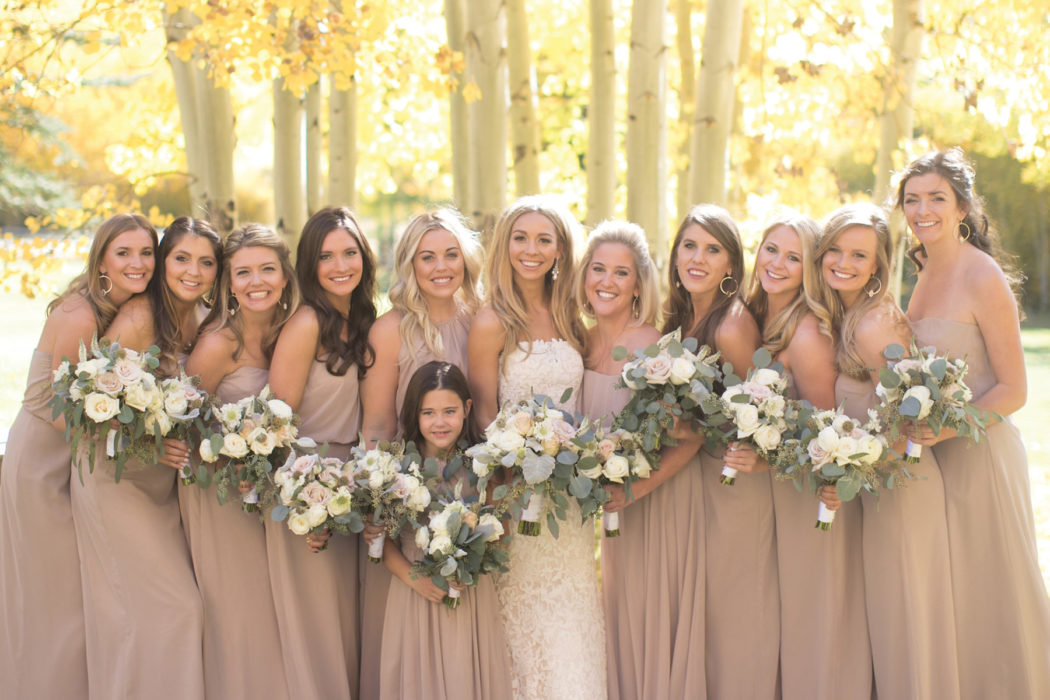 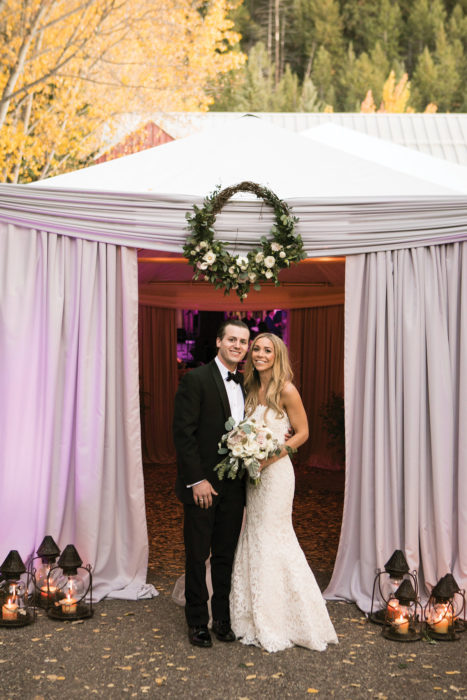 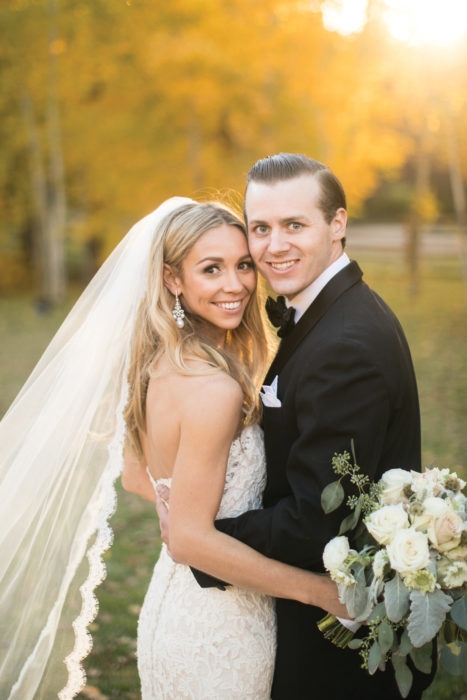 Dulaney Miller and Craig Archibald started as best friends in high school. “I’ve always had a different love for him and a special place in my heart,” the bride says. In fact, after college when Craig pursued dating, Dulaney was only reluctant because she was “scared of losing her best guy friend.” But the risk paid off: Three years later, Craig pulled off a beautiful, waterside proposal at their favorite holiday spot in Woody Creek, Colorado, while the couple snapped photos of the fall foliage (Dulaney actually didn’t notice him bending down at first—she was too busy kicking away a dead fish).

The spot also proved the perfect location for their nuptials on October 7, 2018—but that wasn’t the original plan. Instead of Dallas, the couple made a last-minute swap to their beloved Woody Creek. Dulaney had always dreamt of getting married there, but her family home was for sale at the time; the couple wanted to tie the knot while they still had the house as a location option. So, to pull off the change in 90 days, the couple enlisted Lee Logan, a friend of the bride since middle school. The master planner nailed it. To highlight the natural beauty of the space, Dulaney asked Lee to produce an “enchanted forest” look. “I wanted the less-is-more look, and to let the leaves do the rest,” she says. “I love natural, tonal colors with pops of accent color.”

But even all the beautiful scenery itself served as an accent to the meaning of the day. “Woody Creek is where Craig and I really, really fell in love,” Dulaney says. “It has such a charming and magical feel and just feels like home. There is something about being there with each other that just gives you the best feeling inside and out.” 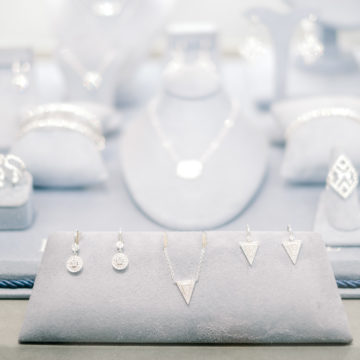